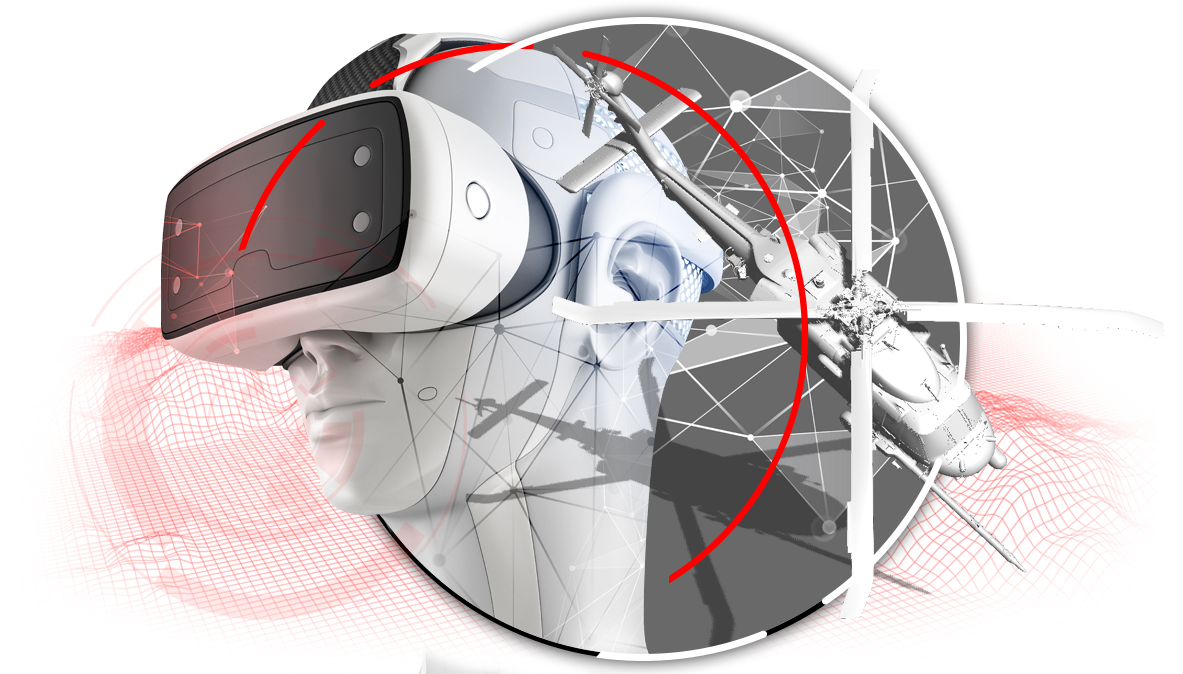 In this project, Virtual reality (VR) is employed in developing a simulator technology that will significantly reduce the cost of aircraft simulators by reducing hardware cost. Being a software company at its core, Aerotim thrives to be a key player in using this technology for flight simulation.

We are continuing our work toward the second phase, through in-country supported programs.

In 2009, we made our first demonstration of the use of virtual reality glasses for simulators. An article entitled “A low cost flight simulator using virtual reality tools”, written by Dr. İlkay Yavrucuk, Eser Kubal and Onur Tarımcı, was published in the IEEE Aerospace and Electronic Systems Magazine and received the IEEE Harry Rowe Mimno award in 2012.